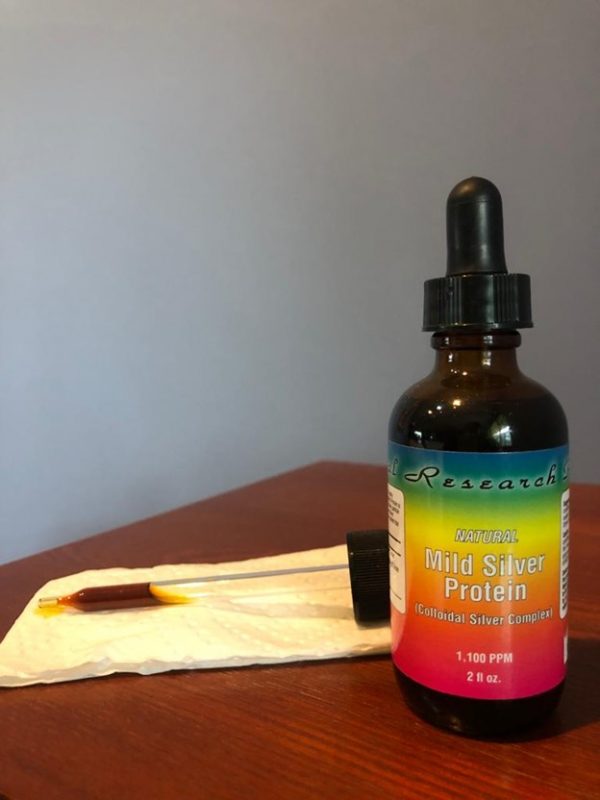 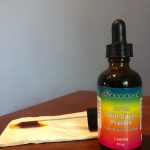 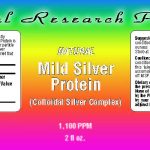 Silver use as an antimicrobial is not new. It has a long history.  Until Sulfa drugs and penicillin came on a little before World War II, silver was the most effective antimicrobial agent known and was the treatment of choice in hospital settings and doctor’s clinics all over the world.  It was widely used in Germany in surgery. Surgeons actually sprayed it onto open cuts and wounds during surgery. They used it both to keep infections from intruding into the wound, and to suppress infectious agents that might come out of a cyst or boil.

Silver has a broad spectrum of action and is claimed to kill some 650 different organisms (Stecher, Finkel, et al. 1960).” It is an “equal opportunity destroyer.” It doesn’t discriminate. It effectively kills micro-organisms of all major types: gram-positive and gram-negative bacteria, spore-forming bacteria, fungus/yeasts, viruses and protozoal parasites. Not only that, but the presence of silver seems to promote healing, not just kill pathogens.  Silvadene® (a sulfa drug containing elemental silver), has a great success story treating burns  is used almost universally in hospitals to prevent serious burn infections.

It is widely reported in the medical literature that  Silver routinely kills germs that are known to be antibiotic-resistant.  Since silver apparently kills mechanically, organisms can’t become resistant to it, any more than a fly can build up a resistance to a properly applied fly swatter. This biocide enters the cell and disrupts cellular metabolic machinery and structure. In studies conducted by the University of Florida they could not find any bacteria, virus, or fungus that was resistant to Mild Silver Protein at 400 ppm.

Silver fell into a ‘medical memory hole’ after the development of antibiotics. This may not have been an outright condemnation of silver’s effectiveness rather it was more likely a matter of economics and convenience.   Silver preparations of this era were difficult to use, costly, time consuming and crudely formulated and generally unstable when compared to the ‘new’ sulfa and penicillin antibiotics.  In fact, silver formulations often had to be mixed just prior to use and often fell out of suspension.

All silver products are not created equal and the effectiveness varies considerably. Many products marketed as colloidal silver are actually ionic silver and aren’t very effective. Furthermore, most of these products only contain just 10-30 ppm of silver.  With the MSP molecule the protein is used as a carrier for easy body absorption and easy silver particle release as the body absorbs the protein. The silver is bound by a protein molecule, enters the bloodstream throughout the body and is deeply absorbed. The host or the virus, bacteria, or fungus seem to be attracted by the food-grade protein molecule. The protein molecule is either eaten off and or is attracted to the pathogen, and the silver then either suffocates or shuts down the pathogen.

Friendly bacteria, is not affected by MSP and the reason is not known; however, with long term use we advise supplementation with some sort of probiotic (acidophilis supplements). However, one man in Oklahoma with Lyme disease in Oklahoma took over 200 bottles without probiotics. He still didn’t have chronic diarrhea, as one would expect if he had killed off all his friendly flora. But by combining MSP with a change of diet, he did get his candida under control.

Do not use MSP in place of antibiotics or any other medicine prescribed by your physician. Use as an adjunct if serious illness or infection exists.

Dietary Supplement use only. This product is not intended for the cure, mitigation or prevention of any disease. The FDA has not evaluated these statements.

There are no reviews yet.

Wow look at this!

This is an optional, highly
customizable off canvas area.